In the chapter on universal energy we learned about the hypothesized concept of the division of universal energy into seven electromagnetic frequency levels. The lowest frequency level is at the speed of light and all other levels are at a greatly increased frequency speed. This concept is not in harmony with known laws of physics that are understood today. The subject of the seven chakras is not the same as seven frequency levels. The lower chakras in their anatomical positions are said to handle and process energy at low levels of frequency and that higher chakras handle high frequency levels. Chakras are supposed to be able to act as transformers and convert low frequency levels of energy to higher levels, passing the energy up the chain of chakras and vice versa with the top chakras transforming high frequency energy into lower levels, passing it downward to the lowest chakra which is able to pass this energy into the physical body.

The higher frequency levels of energy are believed to come from the cosmos through the top chakra at the top of the head to be passed down the other chakras and eventually throughout the body. As a person is able to raise, by meditation and yoga, his subtle energies to the level of the top chakra those energies are interchanged with the energies of the cosmos. Also, plant food is believed to possess mid-level frequencies of energy; this, in turn, influences the middle level chakras. Universal energy also comes to the body via the air (prana) we breathe, which is believed to be a major source of subtle energy. The aura which is supposedly produced from the sum total energies of the seven chakras and emanates light outside of the body can be felt, seen, and influenced by an aura of another, by coming into close proximity, by application of hands, and with special procedures of sending energy over a distance to another.

The root chakra (chakra # 1 at the coccyx) is also regarded as the seat of kundalini. The kundalini is symbolized as a coiled serpent within the sacral/coccygeal region. The coiled serpent represents a powerful subtle force that is poised and waiting to spring into action.

Only when the proper meditative and attitudinal changes have occurred does this force become directed upwards through the appropriate spinal pathway and activate each of the major chakras during its ascent to the crown. The kundalini is the creative force of manifestation which assists in the alignment of the chakras, the release of stored stress from the bodily centers, and the lifting of consciousness into higher spiritual levels. 1) Gerber, Richard M.D., Vibrational Medicine, The #1 Handbook of Subtle-Energy Therapies, Bear and Co., Rochester, Vermont, (2001), p. 389. 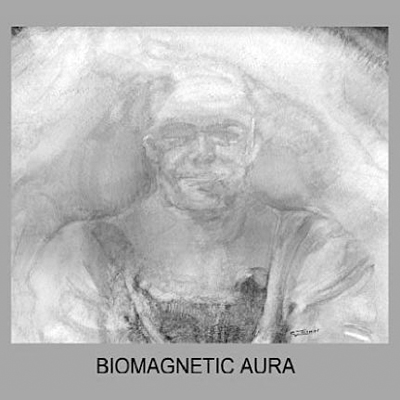