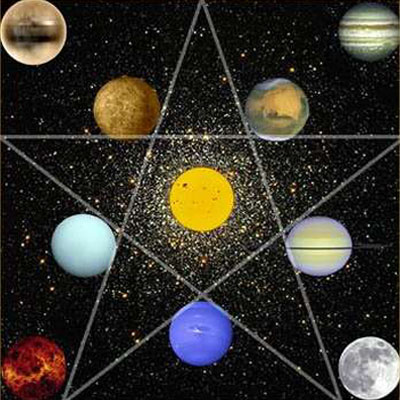 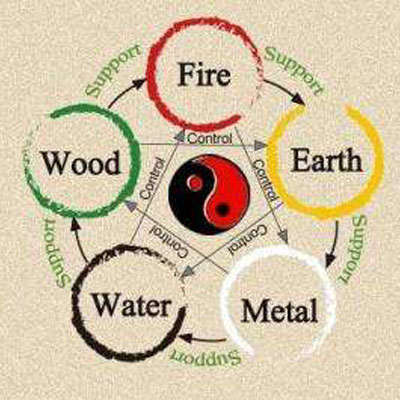 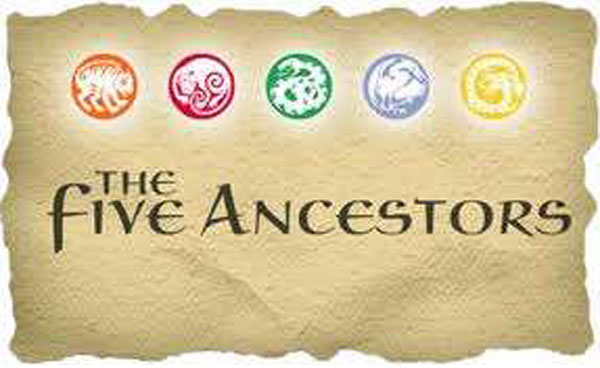 Both Hinduism’s Ayurveda (ancient traditional Indian healing system) and Chinese Traditional Medicine have their origins out of astrology as does all aspects of paganism, wherein man is considered a microcosm of the macrocosm (cosmos). The mental and physical practices of these Eastern religions are solidly founded in astrological concepts, which are anti Biblical. The Chinese Zodiac utilizes the movement of 108 planetary bodies through our galaxy for use in divination. These heavenly bodies are, in the occult world, symbolic of deities, false gods of paganism.   The spirits of five of these planets (Jupiter/Zeus, Mars/Ares, Saturn/Cronos, Venus/Aphrodite, Mercury/Hermes) are believed to be Elemental Energies/spirits, involved in creation and its continuation. Synonyms for these Elemental Energies are Wood, Fire, Earth, Metal, Water. Synonyms of these same five planetary bodies used in the martial art “Kung fu” (grandfather discipline of martial arts), are presented in similar order: Leopard, Tiger, Serpent, Dragon, White Crane.   Also Traditional Chinese Medicine uses the words liver, heart, spleen/pancreas, lungs, kidneys as synonyms of these Elemental/spirits. Everything in Chinese cosmology is based on these astrological roots as is Hinduism, Buddhism and other Oriental pagan religions.

The five “Elements,” “energies,” or “spirits” concept of the planets are integrated into Traditional Chinese Medicine, and into the martial arts of Feng shui, Kung fu, Tai chi etc., and also into yoga of Hinduism.

Of interest is the choice of 108 planets in Chinese Zodiac theory. We see 108 moves in Tai Chi Chuan, 108 beads in the neckless each bead representing a deity, 108 rounds of yoga “sun salutation,” 108 emblems/symbols each representing a single manifestation of the supreme Hindu deity, Brahman. A string of prayer beads is used in Hinduism, Buddhism, Islam, and Roman Catholicism. The second in hierarchal order of the 108 symbols is the swastika, which is actually a “sun wheel.” The five planets/Elemental Energies are also referred to as the “Five Ancestors.”