Cupping is said to have its origin out of Traditional Chinese Medicine thousands of years in the past.  Its practice was picked up by many civilizations and countries of the ancient past and has survived to become popular in sports medicine in our present day.

In Taoism mankind is a microcosm of the macrocosm, the cosmos.  Origin of cosmos and earth and man is explained as having been a result of dualistic cosmic force (qi/chi) coming to a “oneness.”  This force having its origin from  the sun, moon, and five planets.  The concept is that the five planets continue to be creative. Qi/chi is said to be the creative and sustaining power emanating from the five planets. Synonyms of the names of the five planets are fire, earth, metal, water, wood, also referred to as “basic elements.”

“Cupping therapy is an ancient form of alternative medicine in which a therapist puts special cups on your skin for a few minutes to create suction. People get it for many purposes.”  www.webmd.com/balance/guide/cupping-therapy

In Chinese, cupping is known as “pulling-up jars” (Chinese: 拔罐; pinyin: báguàn). According to traditional Chinese medicine (TCM), cupping is done to dispel stagnation (stagnant blood and lymph), thereby improving Qi (CHI) flow,[33] in order to treat respiratory diseases such as the common cold, pneumonia and bronchitis. Cupping also is used on back, neck, shoulder and other musculoskeletal conditions. (Wikipedia)

Cupping therapy is a traditional Chinese and Middle Eastern practice that people use to treat a variety of conditions…  Cupping also has links to acupoints on a person’s body, which are central to the practice of acupuncture. Medical New Today   https://www.medicalnewstoday.com/articles/324817#does-it-work

Cupping is another physical method by which Qi/Chi is believed to be manipulated for the benefit of man.  This mystical pantheistic force is considered a creative force, it is considered to be “God. 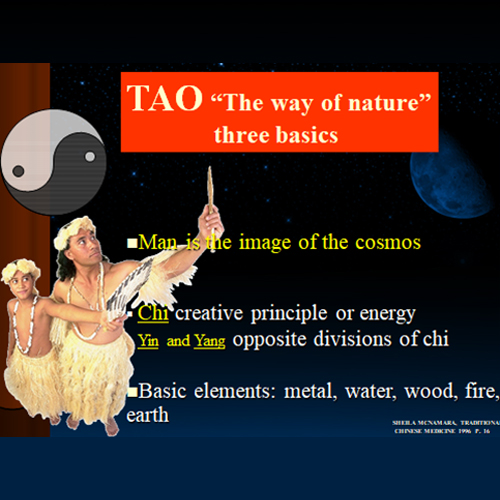 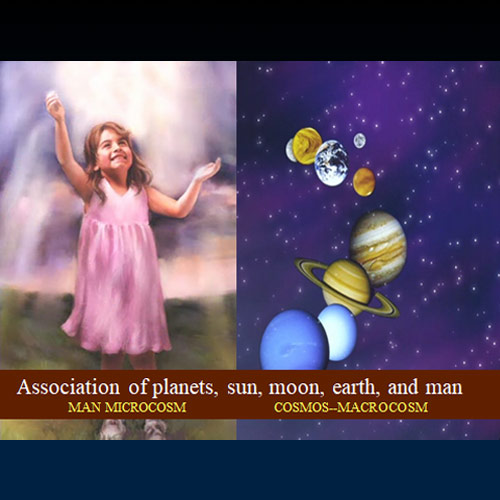 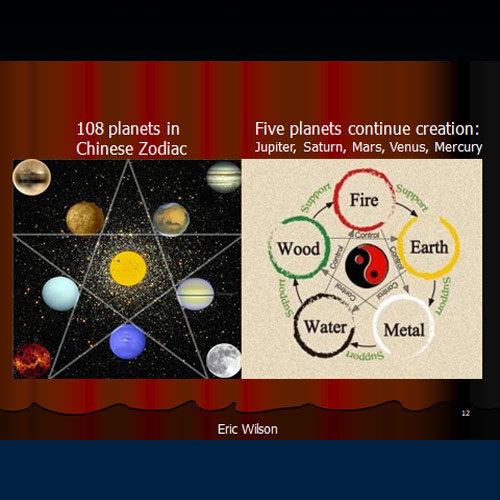 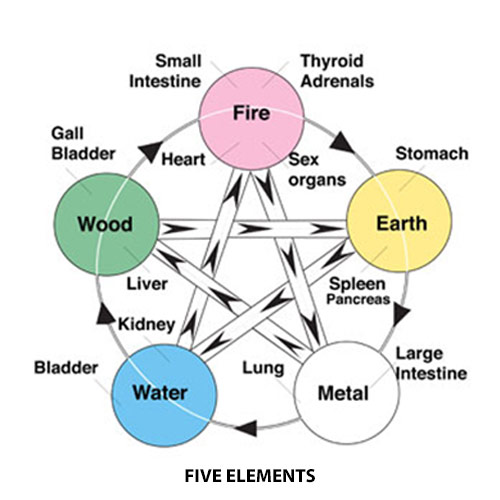