He has presented seminars on nutrition and lifestyle for 45 years and for past 20 years, also seminars revealing spiritualistic practices in health and healing. 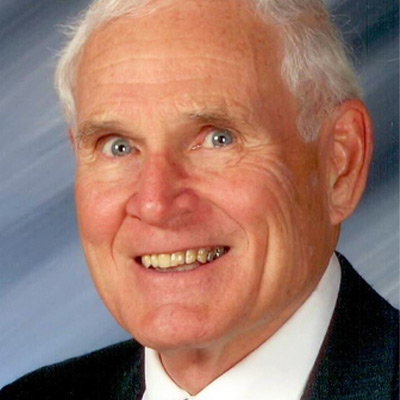 Many videos live streamed from seminars

Many videos live streamed from seminars

“And have no fellowship with the unfruitful works of darkness, but rather expose them.” 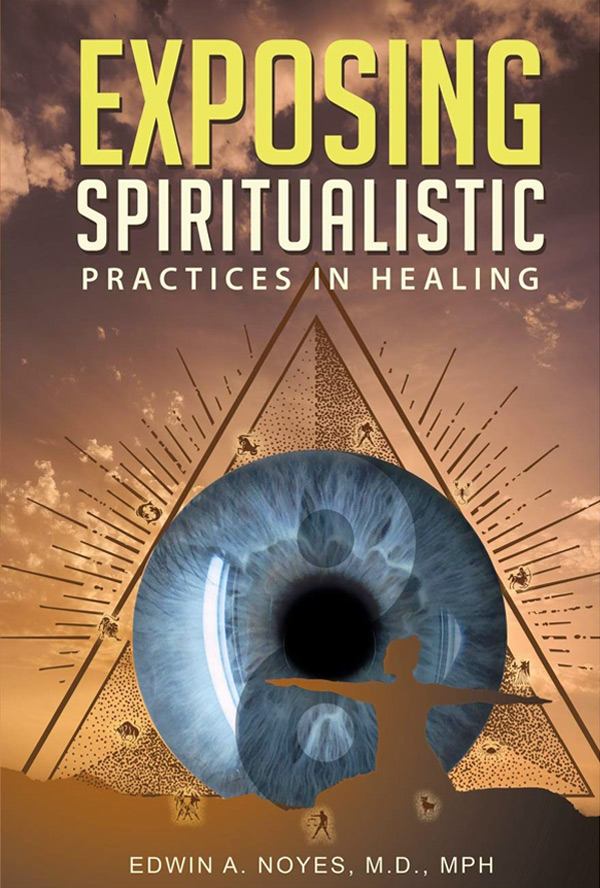 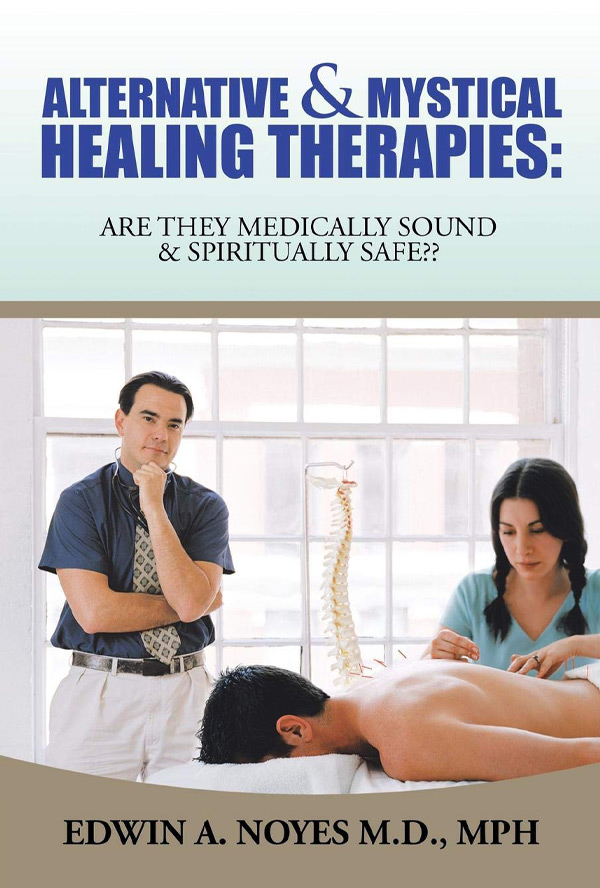 It’s Not Quite All Hokus-Pokus

With one close relative of mine involved with yoga, two others with acupuncture, and still remembering my mother administering ‘cupping’ on my dad’s back when he had a doozer of a cold, I wanted to see what the medical profession had to say about these and other alternative and mystical healing therapies. Edwin Noyes’ book was just the ticket. Not only does it explain in detail what the mainline medical practitioners believe with respect to such therapies, but also describes the results of research carried out with regards to each type.

But Noyes went one step further as far as I was concerned. Writing as a Christian, he interweaves his understanding of what God and the Bible have to say on mystical healing therapies, carefully pointing out the dangers for the Christian believer.

Noyes is a balanced writer, pointing out that there are alternative & mystical therapies that actually do work, if not for everybody, for some. So, yes, there is power in many of these alternatives to scientific medical treatment. What worries Noyes and should worry us is the source of that power. Taking us back to the very beginning, this former U.S. Army physician and surgeon explains how evil does not want to defeat good in direct combat, but rather achieves its goal by convincing us to blend the “good” in such a way with itself so that the evil is often not even recognized and lingers around to create havoc for
mankind.

The book is also very historical in nature introducing us to three world centers and periods of medical influence. Also, specific categories of therapy are described starting with their origin, the growth of their influence, as well as their modern age status and acceptance by the world including segments of the medical profession.

It turns out, as the author very successfully shows, that the “New Age” treatments are anything but new. Rather, they are a return to the “Ancient Age” of Eastern mysticism and beliefs held during the period prior to sound medical science and research. Most of the ancient Eastern religions and their origins play a prominent part in today’s alternative ‘healing’ therapies. Noyes also gives us evidence in writing of how the promoters of such therapies, in order to succeed in the West, keep quiet about their link to their religious or mystical sources and proudly claim they don’t have to refer to them. They know the spiritual effect will impact a participant over time without his knowing it. And before one knows, the idea that we all are, or can be, gods, will entice us to continue pursuing that state of perfect balance that each therapy claims as a condition of good health. For example, as you study and focus on the physical yoga position, you will eventually be ready to investigate the spiritual component, which is the “entire essence of the subject”.

The list of therapies and practices covered is long. Noyes also focuses of the various requirements for magnetism, energy flows, thought processes, etc. required by most of them. He examines each and shares documented evidence which points to the fact that almost all are not effective as real alternative healing remedies – most having the same or less impact than placebos.

What surprises him is how many of these (yoga being the prime example, but there are others) are thriving in the Christian church; some with the blessing of some well-known pastors. Outside the Church, he takes on and exposes the likes of Deepak Chopra and Dr. Oz. He reserves even greater arguments for acupuncture, reflexology, and visualization techniques that are used widely today; the latter often in corporate business settings.

I remember several decades ago being in hospital with pericarditis (an infection and inflammation of the lining around the heart) and going through some pretty rough nights. One of the nurses practiced (without my consent) what was quite common in those days – the Therapeutic Touch therapy. Some of you may remember it or experienced it. Noyes explains it well. I can assure you, that is not what healed me.

And just when you thought the things you were allowing in your life may have escaped Noyes’ criticism, up come sections on herbology and flower therapy, crystals, homeopathy, divination, hypnosis, and biofeedback.

Let me conclude with one quote near the end of the book:

“This book does not present the idea that these methods do not work. The purpose of the book is to help us in answering the questions ‘Who makes it work?’ and “What power is behind it?’”

You’ll need to come to your own conclusion. But the book will stay on my reference shelf as an excellent tool to turn to for details about anything any one of my children, grandchildren, friends, or clients throw at me in support of why they swear by these alternative and mystical healing therapies.