Southern California 1979 to present, currently living in the City of Downey. Born in 1949 and brought up near the City of Manchester, Northern England, UK.

a) Warning about the deception and dangers of New Age contemplative spirituality.
b) Advocacy for website evangelism; publishing of evangelism outreach websites. 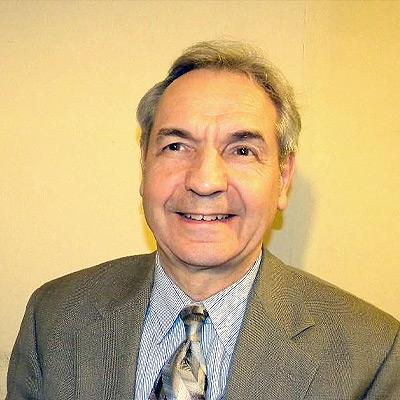 Born to an Adventist family. Became a deist in early twenties. In mid-twenties joined the London-based organization “Health for the New Age”, an advocate for alternative and mystical healing therapies. In 1980 in Los Angeles joined “The Lighted Way”, a New Age metaphysical center based on Alice Bailey’s progressive Theosophy teachings, and an affiliate of the “Touch For Health” applied kinesiology organization. In 1984 “The Lighted Way” center became a “New Age Christian” organization when a new spirit guide claiming to be “Jesus Christ” took control of the center and my personal life. In 1987, through reading an account of Ellen White’s “Great Controversy” vision, was dramatically and miraculously rescued from New Age deception and demonic control. Was re-baptized as an Adventist later that year, and have served as a local elder and Sabbath School teacher at the Norwalk Church since 1991.

Author of “Deceived by the New Age”, best-seller published by Pacific Press 1990, and subsequently translated and published in about 10 languages worldwide.

Many presentations given at Conference camp meetings and at local Adventist churches, warning about the dangers and deception of New Age contemplative spirituality. 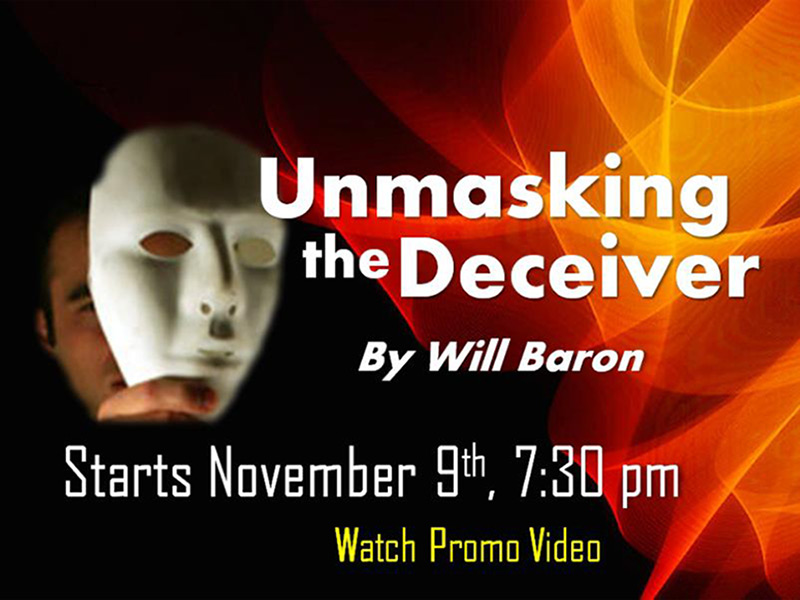