Is a Fellow of the Institute of Chartered Accountants in England and Wales. Now 70 years of age, he grew up in a Taoist family, believing in ancestor worship through a family altar for the veneration of the immortal soul of his deceased ancestors. When he was 18, he practiced Zen meditation till when he was 38, when he became a Seventh-Day Adventist. He is Chairman of Aenon Health Care, a residential lifestyle modification center that has been operating for 20 years in Malaysia.

Over the last 10 years, Kok Tho’s research, seminars and material address the dangers of eastern meditation and their foundational beliefs, how it is taking root in the west, in Christendom, mental health therapies, transformational health and social movements, high levels of government and in business leadership.

Kok Tho has spoken extensively in US, Canada, Australia and Asia, was interviewed on 3ABN Australia, videoed for a documentary of spiritualism by 3ABN, USA and had spoken at Dr Neil Nedley’s EQ Summit in Weimar on Biblical meditation and the scientific and Biblical evidence against Mindfulness as a derivative of eastern meditation.

His videos may be found on YouTube and AudioVerse.
His speaking circuit takes him annually to the US. 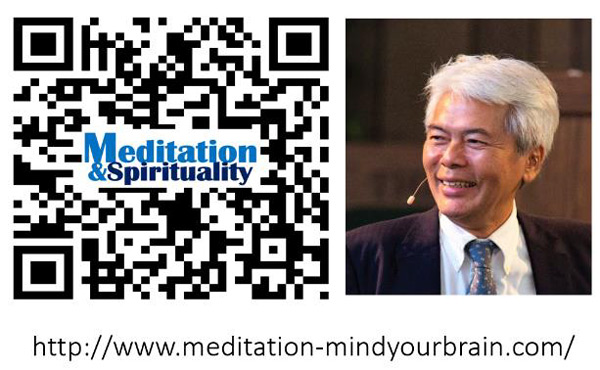